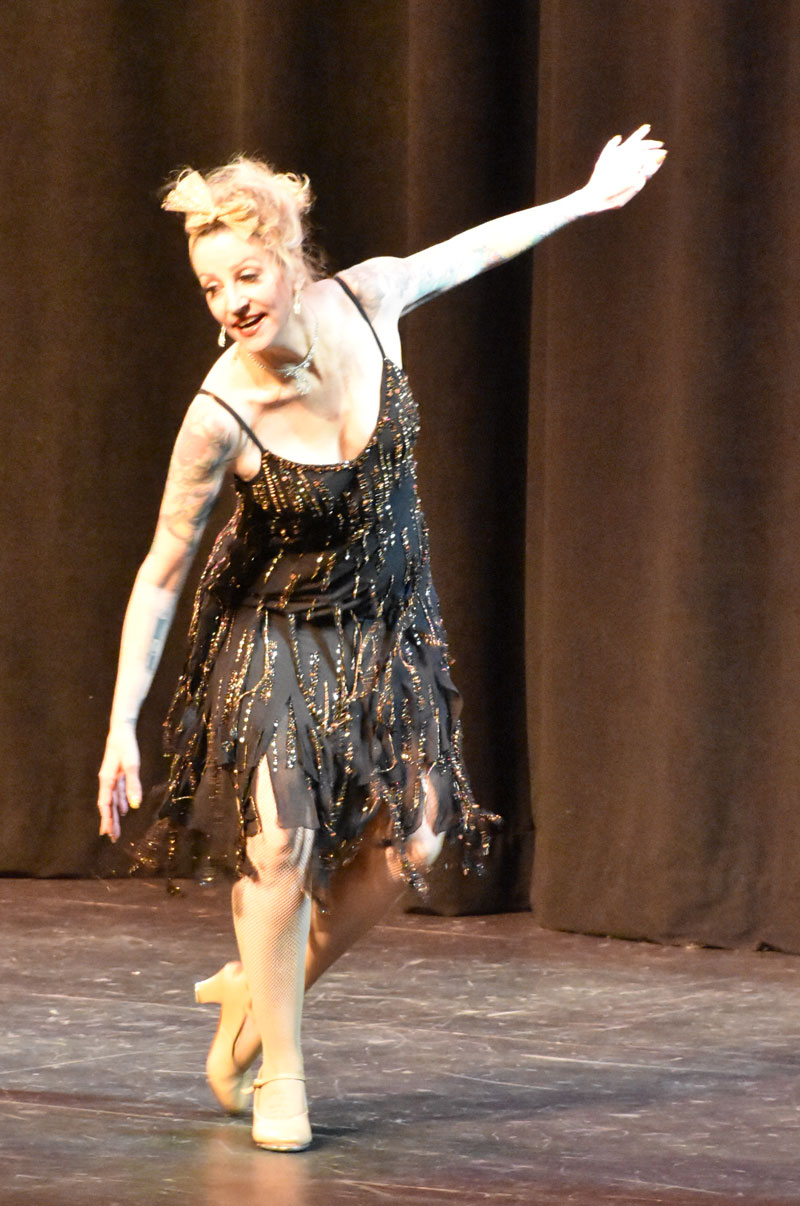 The first place winner was Vanessa, dancing to “Ain’t Nobody Here But Us Chickens” by Louis Jordan. 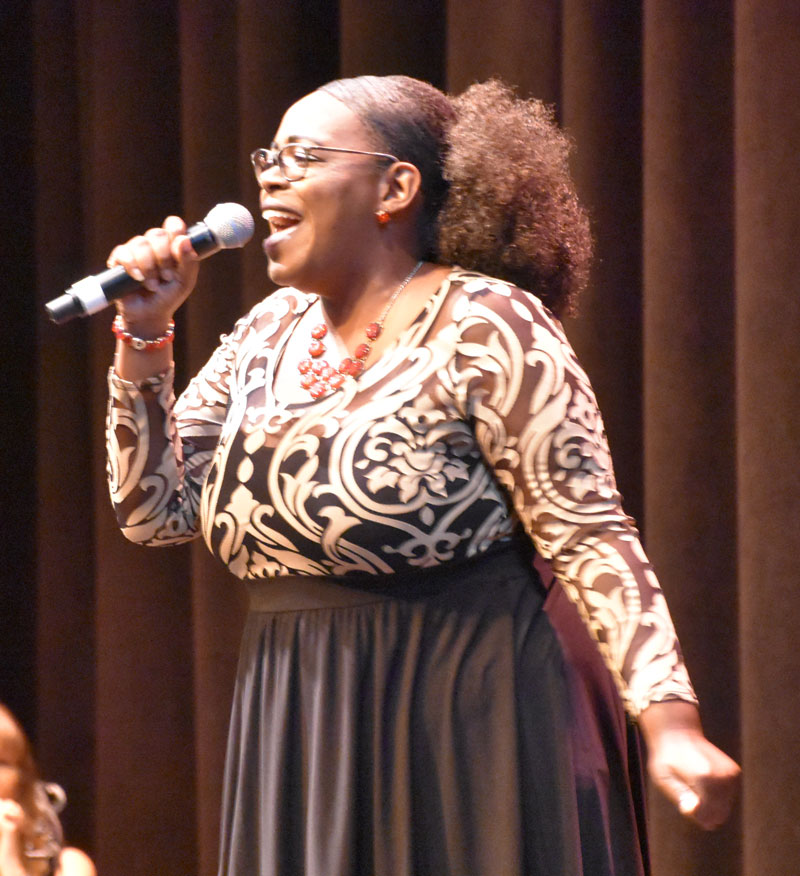 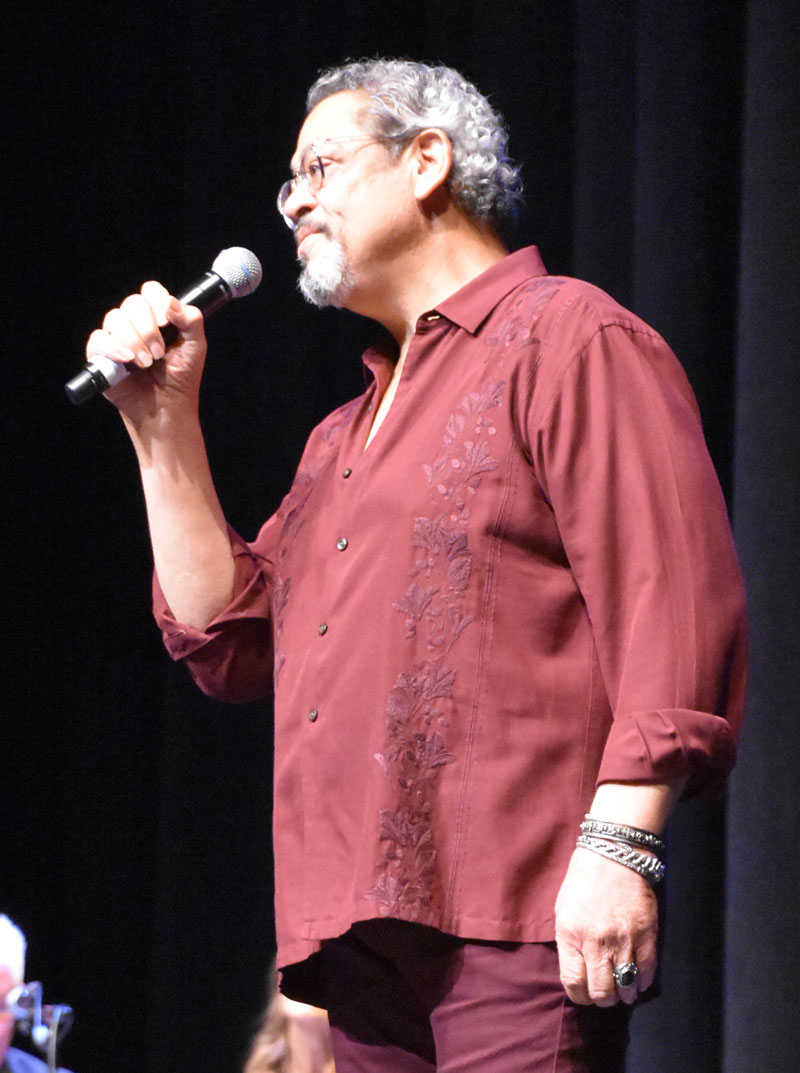 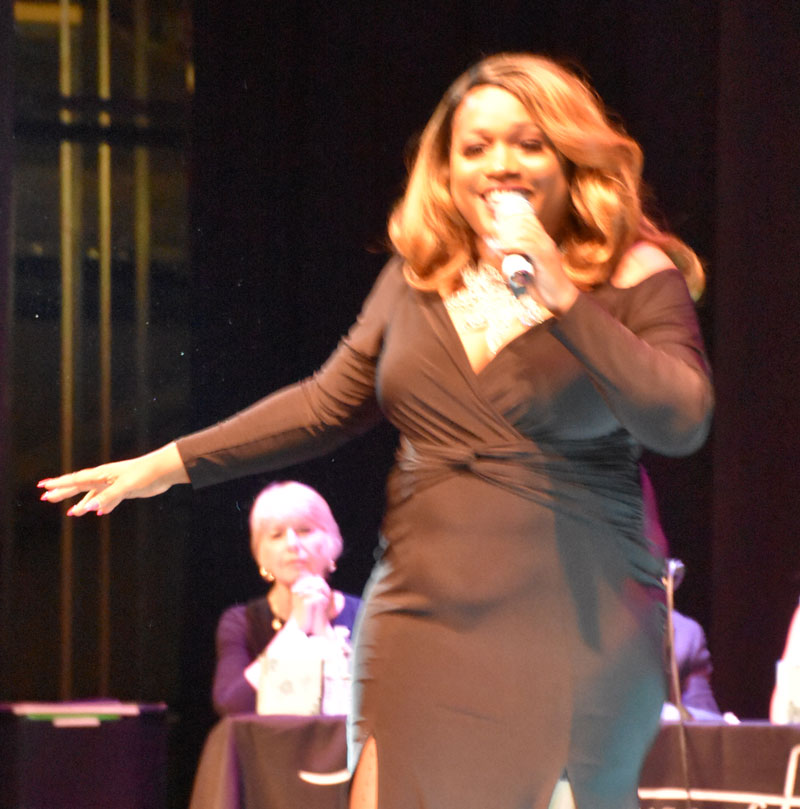 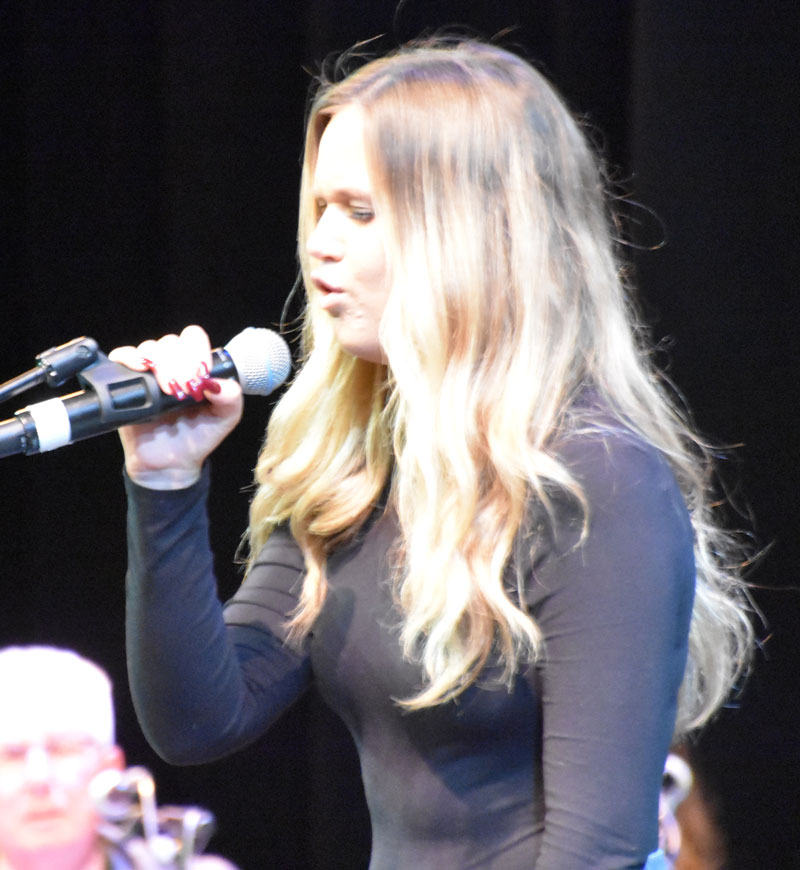 In third place were Shy singing “I’m a Woman” and Grace singing “Who’s Gonna Save My Soul.”

The 8th Annual House of Hope Talent Show proved to be the best one yet, with the winner performing a 1920s style flapper tap dance to period music, followed by four other winners each performing stunning vocal performances.

The first place winner was Vanessa, dancing to “Ain’t Nobody Here But Us Chickens” by Louis Jordan. Vanessa is a member of the San Pedro Alano Club, has a long history as a competitive dancer, and today works as a hair stylist and dances with a company of women weekly.

ABOVE: The House of Hope Women’s Choir

In third place were Shy singing “I’m a Woman” and Grace singing “Who’s Gonna Save My Soul.” Coincidently both Shy and Grace celebrated three years sober this year.

The highlight of the event was the House of Hope Women’s Chorus, who performed “Lean on Me” and “The Breakup Song.” Melissa Wilson from House of Hope staff led the Chorus as director.

Judges Dave B., Larcine G. and Chris R. joined us again this year for what they reported as the most difficult year judging, the line-up of talent was so strong. In fact Emcees Johnny Bjorge and Mary McKelvey found themselves entertaining the audience for about 15 minutes while the judges deliberated, sharing jokes and stories to the delighted audience.

Talent Show Chairmen Ed Storti gave a moving thank you to Hosting Sponsor The McMillen Family Foundation, which has been a long-time supporter of the event and of House of Hope. Founders Karl and Carol McMillen were in the audience and received a standing ovation of applause and gratitude from the theater patrons. Talent Show committee members Johnny Bjorge, Maricela Gray, Melissa Wilson, Kristin Witzenburg, Carolyn Brooks, Juanita Hahn, Colleen Ecker, Bobbi Tschirgi and Shayne Anderson were also recognized by Storti.

Colleen Ecker took to the stage to announce that Cher again had donated two tickets to her Classic Cher show in Las Vegas, followed by a special and personal meet and greet, and referred everyone to the eBay auction which was live during the event.

Save the date for next year’s 9th Annual House of Hope Talent Show: Sunday November 15th, 2020! 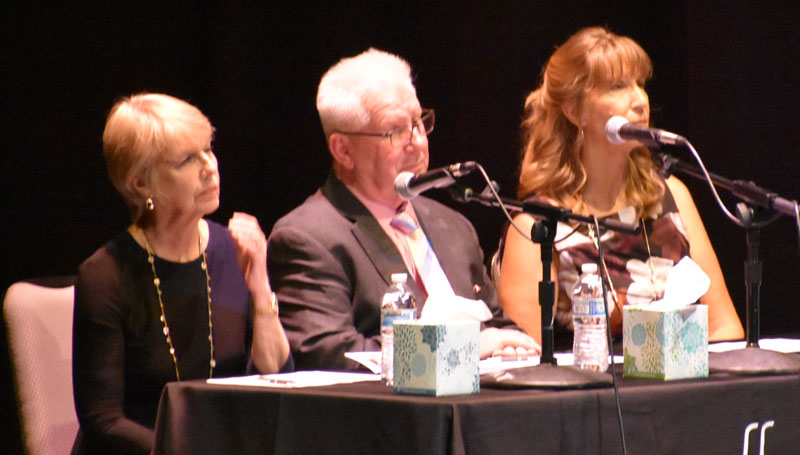 The Judges Larcine G., Dave B., and Chris R. 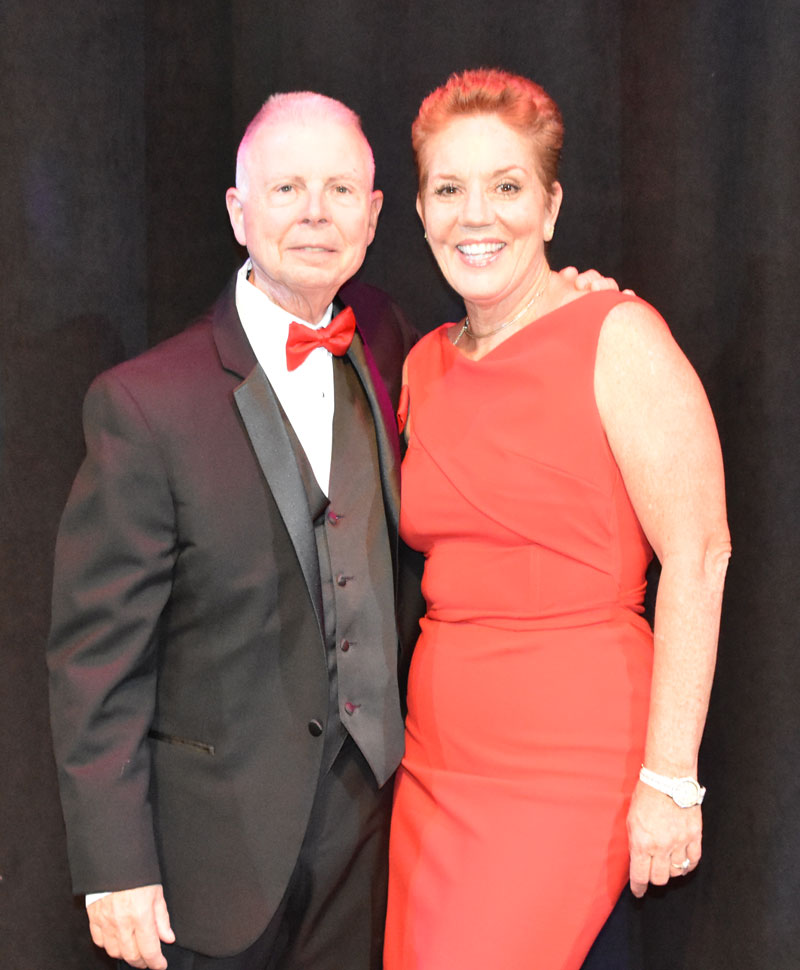 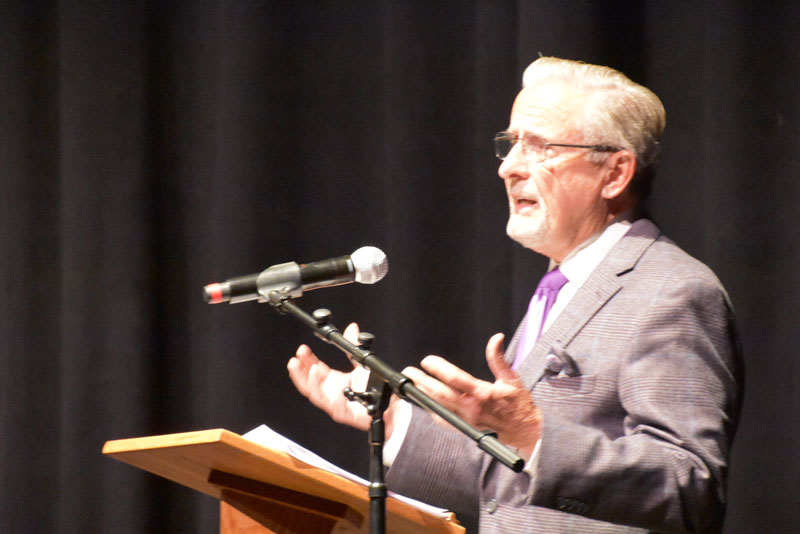